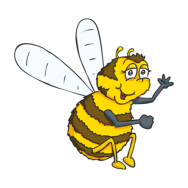 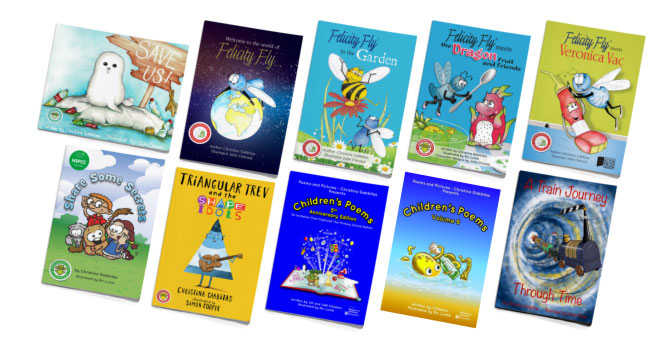 After writing poetry for the past twenty years, I was encouraged to share some of my work. I have a small collection of poems and I write bespoke poetry on any topic for any occasion. 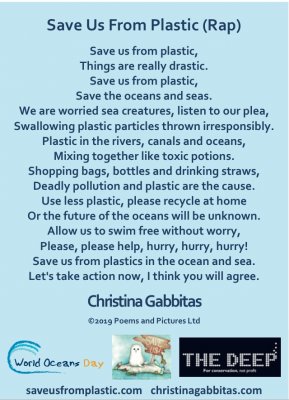 Save Us From Plastic 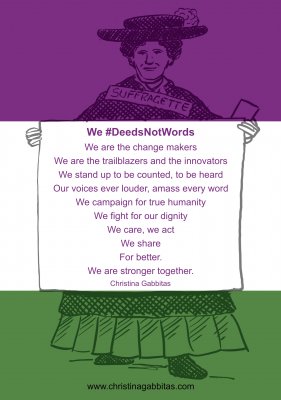 This poem was written for the Sue Ryder Yorkshire Women of Achievement Awards 2015, which was held at the Royal Armouries in Leeds.

Christina has written for the awards since 2012. 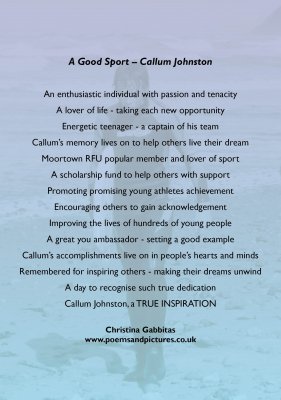 Christina wrote a most beautiful poem and then read it for us at a charity event held in memory of our son. It summed him up exactly and was just perfect in supporting the aims of the charity established in his name, to assist talented young people in sport. His friends left the event clutching their copies of the poem, taking them home to add to their memory boxes. Poems and Pictures is a very special way to commemorate and share a special event. Thank you, Christina.